The IDEAS team used a before and after population-based cross-sectional survey of CBNC service coverage at household level. A baseline survey was conducted in late 2013 and a follow-up survey four years later in cooperation with JaRco Consulting.

At baseline, 10,224 households and 1,016 women who had a live birth in the 3–15 months prior to the survey were included. In the follow-up survey, 10,270 households and 1,057 women with a recent live birth were included. Women were asked about their experience of care during pregnancy, delivery and postpartum periods, as well as the treatment provided for their child’s illness in the first 59 days of life. 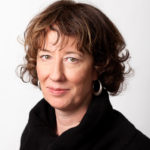 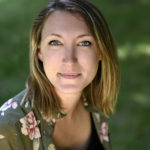 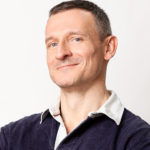 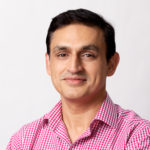 The health system has to be ready: introducing a new health service in Ethiopia

The Community-Based Newborn Care programme (CBNC) was introduced at district level in Ethiopia in 2014 in response to the country’s high...

As part of this conference IDEAS will be presenting findings from the five-year evaluation of the Community Based Newborn Care (CBNC) programme....

These are just some of the results discussed during a joint MNCH learning conference held in Addis Ababa, Ethiopia, on the 7th of November....