The partnership involved in these workshops comprises the Gombe State Primary Health Care Development Agency (the Agency), four national NGOs – SFH Nigeria, the SAQIP project of PACT Nigeria, the MamaYe project of Evidence for Action and Champions for Change – and the IDEAS project. The projects and IDEAS are funded by the Bill & Melinda Gates foundation.

A word first about the ethos of the workshops

At the outset of the project we emphasised our common purpose – to improve the health of women and newborns in Gombe state – agreeing that this would be achieved through collaboration of all partners. To enhance this collaboration, the inter-dependence and potential synergies between projects were emphasised. 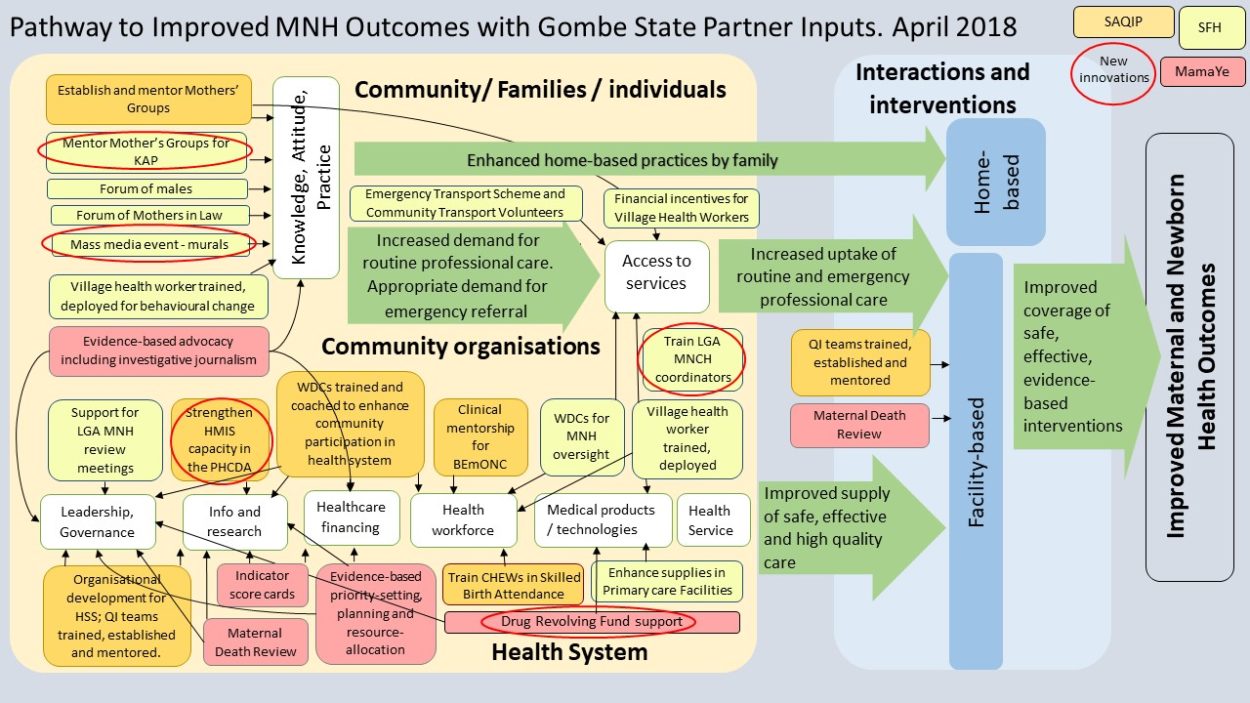 The collaboration would work if partners were transparent about their achievements and their challenges. This transparency was fostered by emphasising a non-judgemental ethos. Where results were disappointing, the partnership would explore reasons and use the evidence to devise improvements. The results framework and raw IDEAS data was sent to all partners before the workshops. You can read more about the use of the results framework as part of data-driven learning cycles here.

The views of partners

The following reflections are based on a study to understand partners’ perceptions of the effect of attending the data-driven learning workshops and availability of data every six months and on their use of data for decision-making. The following themes were considered most important to the success of the partnership.

Leadership: Directors of the Agency report that the data-driven learning cycle has supported its leadership. Partners’ progress is made explicit every six months through narrative reporting and the results framework. This acts as an effective accountability mechanism, facilitating its role of coordinating the efforts of NGOs supporting its work.

At the outset NGO partners felt compelled to attend because of strong, directive leadership on the part of the Executive Secretary and the commitment of the Bill & Melinda Gates Foundation. After six data-driven learning cycles, respondents report that they look forward to the workshops and attend with enthusiasm and purpose. The Agency has shifted from a directive to a participative leadership style as the collaborative ethos is established and partners examine data and look for a way forward together.

Appreciation of data: All participants reported that the cycle helped them appreciate the potential of data as a management, planning and strategizing instrument. This has led to concrete actions in the State.

Trust: Building on the collaborative and non-judgmental ethos of the workshops, partners reported that they developed trust in one another. At the start of the data-driven learning process, they found it difficult to discuss challenging components of their work outside their own organisations. As time passed these same respondents found that, while disappointing results were unpleasant, they were keen to work on them together, often initiating collaborative efforts.

Partners also developed trust in the data. As they increasingly saw the value and possibilities of evidence-based decision-making, they have taken steps to enhance the quality of their own data. The workshops included skills sessions on how data are generated and this understanding led to trust in the results framework data as an objective reflection of progress in the State.

Finally, all partners reported that they had developed a trust in the process. At the outset NGO partners in particular were suspicious of tracking progress through the household and facility data collection, viewing this as an additional evaluation of their work and predicted that the workshops would be a forum for blame. As time passed and the open, transparent and non-judgmental ethos of the workshops was operationalised, they grew to trust and value the process as an effective approach to collaborative evidence-based decision-making.

What of the future?

Respondents were asked what the legacy of the data-driven learning cycle is likely to be. They report fundamental changes to the way they work as individuals which they will carry with them in future roles. These include a non-judgmental and cooperative approach to working both within their organisations and in collaboration with others. They predict that systems initiatives to enhance evidence-based decision-making (viz. the quarterly review meetings) and improved data quality (viz. the data room) are likely to be maintained.

The data-driven learning cycle has been a three-year project which will end later in 2019. It has revolved around tracking progress every six months and this rich data source will not continue. However, the learning culture can be carried forward and applied to generate and use high-quality and sustainable routine data through the enthusiasm and interest of the state leadership. 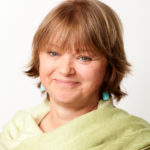